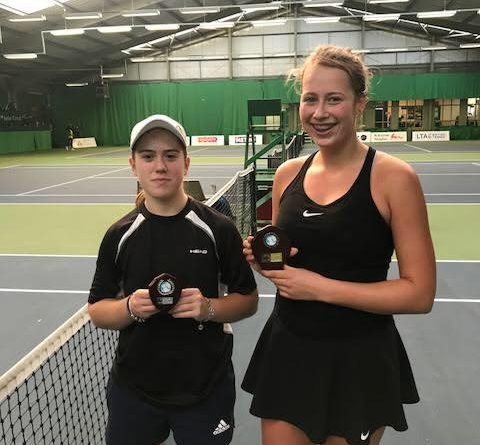 Sonay Kartal is one of the country’s top junior girls tennis players.

The International ITF tournament held in Liverpool  was Sonay’s first ITF tournament since Junior Wimbledon due to a training block in August and then British Nationals.

Unfortunately she had to overcome a few challenging hurdles through September –  one being a broken finger.  But this didn’t stop her training and she remained very active and creative at finding ways to practice!

Sonay had an amazing week in Liverpool getting better and better through each match.

Each day will be structured the same way, morning practice, muscle relaxation and focusing on developing good feelings and timing on the ball. This would be followed by an off court warm up routine and pre match chat followed by post match talk, this is to help the understanding and learning of what and how to improve plus implementing new tactics depending on the game style of her opponent (variation and delivering a tactic is a big strength of Sonay’s), also ensuring to maximise her own strengths and develop confidence through each round she played.

Sonay played some very tough opponents from around the world beating a good Belgium girl, a fellow British girl and a very big and hard hitting Norwegian girl.

She was then in the semi final where she faced a fellow Brit who is on a very similar path to her. They had both played junior Wimbledon this year and it promised to be a great match. Sonay played an excellent first set, executing the game plan well with a very high tempo game style, always staying on top and front running extremely well winning 7-5. She managed to continue this level and improve on it with relentless ball striking and a world class attitude in the second set, cruising to 6-1 win.

Sonay was getting more and more confident through each day and we knew this would be a great match playing a top Polish girl. The first set was absolutely top class from both players with pretty much every point being either won with a clean winner or won off a forced error, no one could break serve and it went to a tie break which Sonay lost 7-6 (5).

After the first set taking nearly an hour and a half, the second set was always going to be hard to match the same level of focus and high tempo. Sonay started slow going 3-0 down but then came fighting back getting the same level as she had in the first set but unfortunately it was difficult to get back in to the match as the Polish girl had developed confidence and played a very high quality match, Sonay eventually lost 7-6(5) 6-3.

We have learnt loads from this event and know exactly the things we need to work on so that Sonay can have a good training block through December and go into the new year having improved in these areas helping her to progress further on a world junior stage.

(Sonay poses with another champion) 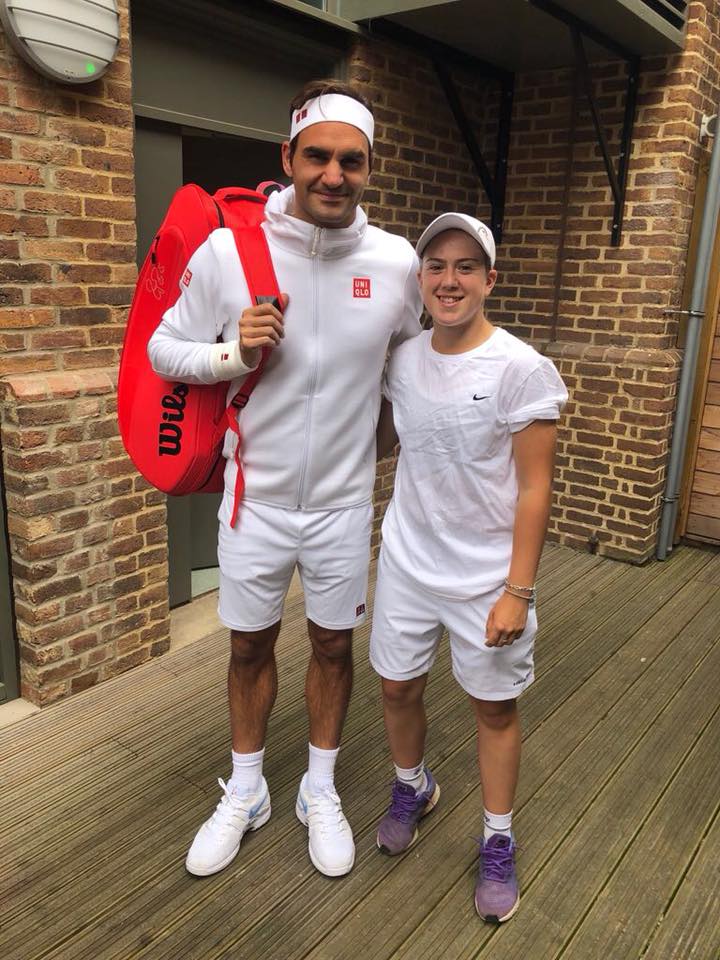