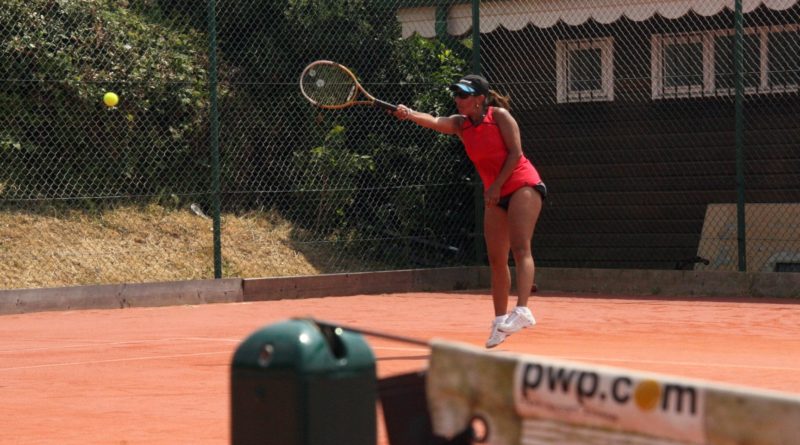 A new Box League has started featuring four divisions. In total thirty four players have signed up to play singles matches with promotion from each of the three lower divisions and relegation from the top three.  The format is based on the best of two tie break sets with a deciding set being a CTB – Championship Tie break – best to ten points with two clear. However if both players agree to play a final set – that is fine. If neither agree – then its a CTB. The Box League is played over a period of two months giving each player the opportunity to play a round robin of seven matches. It is nine points to the winner and 3 points for taking part in each Box Match.

In the last round Traloch Cahillane won the top division with a 100% success rate. In the second division Jason Squire and Gary Hand were promoted. In the third division Martin Eccles, Richard Green and Peter Styles all went up. Joideep won the 4th Division and was also promoted.

The Box League is part of the Club policy to give more players the opportunity to play competitive singles matches. There is already a vibrant social scene and now the Club are introducing Team practice nights to help develop players with their competitive doubles playing. All matches against other clubs in the Sussex League are played in a doubles format. The sessions for doubles practice are mixed to give both men and women the opportunity to play different styles. 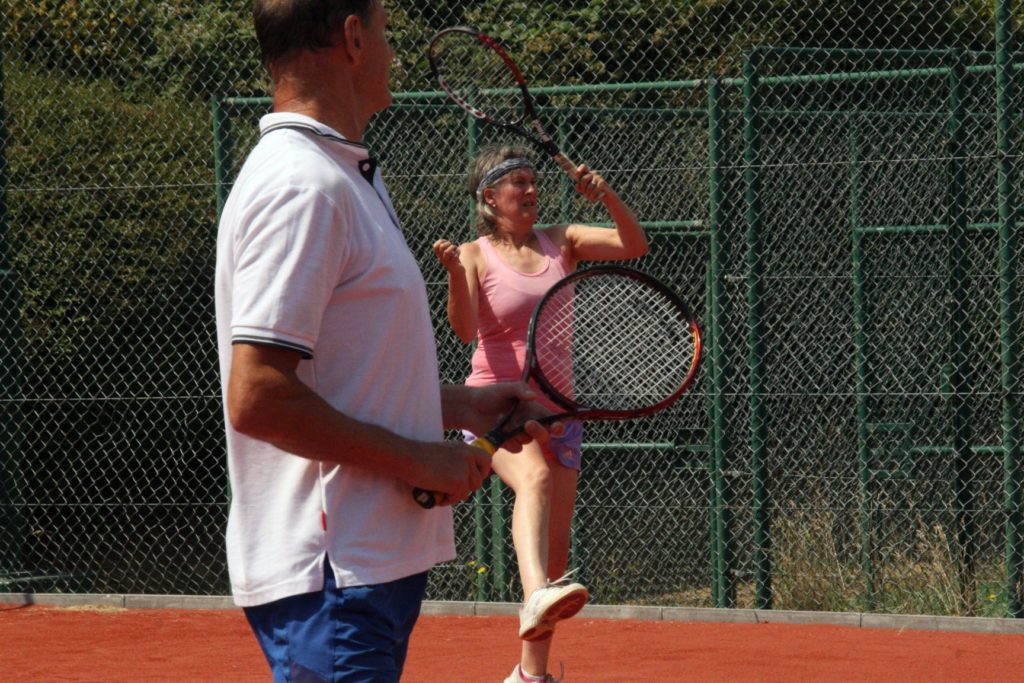