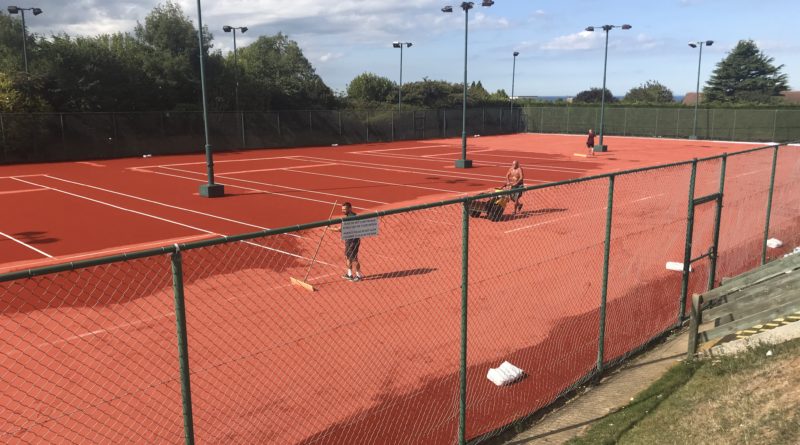 Pavilion & Avenue have invested in four brand new clay courts replacing the old astro-courts. Constructed by the team at Trevor May it required ripping up the existing astro-courts, laying down a porous carpet and then covering the surfaces with 44 tons of ARC. That’s about 400 bags per court!! As the courts already have existing floodlighting, this now means the club can play on six courts throughout the dark winter months also utilising the two acrylic courts which are covered by a bubble from October – March. 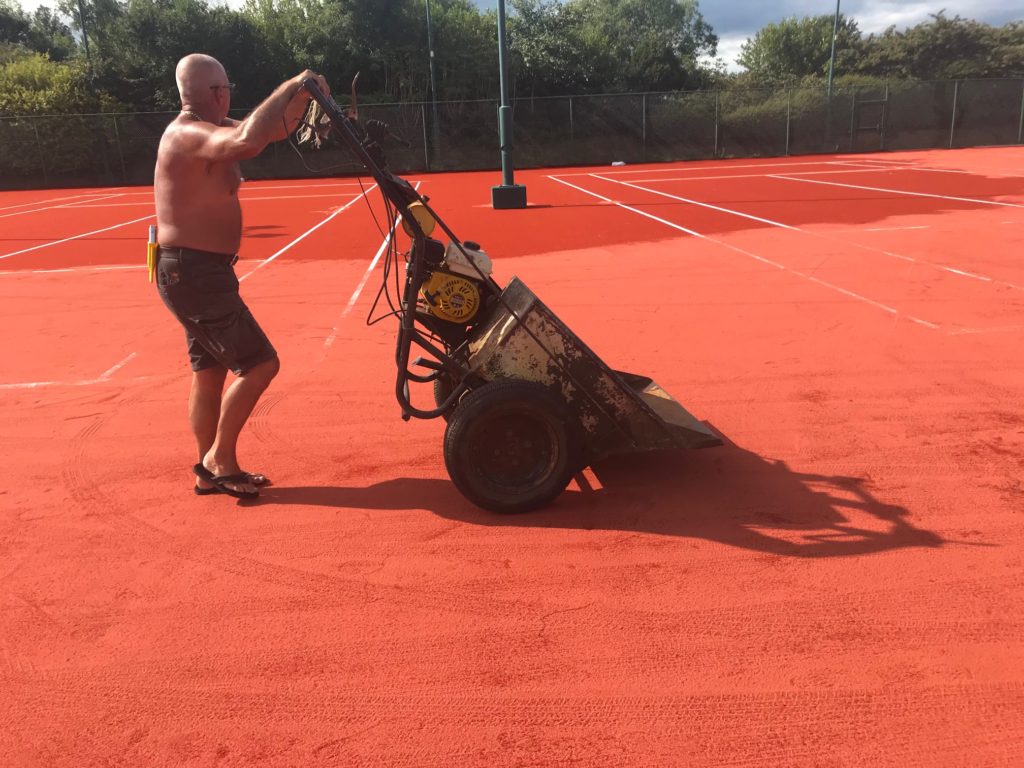 Pavilion & Avenue now have eight clay courts in operation probably making it the finest clay court club in the south east of England. And with an influx of over a hundred new members and a box league with nine divisions and over ninety players this surface is ideal to provide guaranteed play throughout the year.

This is great news for all the coaching team at Pavilion & Avenue who require a professional standard to coach on. Its also good news for the teams as well as for the social players who enjoy playing tennis all year round.